People close to me know that I studied poetry in college. In fact, if I had been able to figure out a path forward and wasn't completely petrified with fear at the thought of spending the rest of my life being poor, I would have chosen to write poetry over writing code. I still read poetry, subscribe to poetry journals, occasionally write, but all of my real time, the waking daylight hours, is spent on the horseshit of "producing value" for a corporation already worth billions of dollars.

Tony Hoagland wrote a poem, called Personal, contained in his 2010 collection Unincorporated Persons in the Late Honda Dynasty, and the ending, when I first read it, hit me like a train:

Oh life! Can you blame me
for making a scene?

You were that yellow caboose, the moon
disappearing over a ridge of cloud.

I was the dog, chained in some fool’s backyard;
barking and barking:

trying to convince everything else
to take it personal too.

Don’t take it personal, they said;
but I did, I took it all quite personal—

the breeze and the river and the color of the fields;
the price of grapefruit and stamps,

and I praised what gave me joy,
the most simple-minded of possible responses.

The government reminded me of my father,
with its deafness and its laws,

and the weather reminded me of my mom,
with her tropical squalls.

Get over it, they said
at the School of Broken Hearts

I believe in the compound fracture
served with a sauce of dirty regret,

I believe in saying it all
and taking it all back

like wheeling birds
and the trees look seasick in the wind.

Oh life! Can you blame me
for making a scene?

You were that yellow caboose, the moon
disappearing over a ridge of cloud.

I was the dog, chained in some fool’s backyard;
barking and barking:

trying to convince everything else
to take it personal too.

It seems like all my life, I have felt these words in my heart. I've always shared too much, been too honest about everything, carried anger over every injustice I've ever noticed and continue to carry said anger. And in the corporate world–oh the corporate world!–these very personality traits tend to be great for the colleagues I work with, but horrible for management. Because management doesn't want to hear that you're only in it for the money, or that you're tired, or that spending our lives doing a capitalism is garbage.

See, they have people to answer to, and those people have people to answer to, and so on and so forth until you have a big fucking system that pretends we're all one big fucking family and that we're all in this together until their fucking financial guidance for the next year is less than Wall St. would like and then it's time to throw these lazy shitbirds out on the street where they belong so we can save a few bucks and our CEO keeps his $3 million bonus.

They would all rather pretend and act like everything is fine. And I can't.

I'm not sure how to feel about it. I mean, I was real confident that Musk was going to fail spectacularly and I'm proud to know that the billionaire man-child is exceeding all of my expectations. Anyone who has followed the Tesla drama knew that Musk was the very definition of incompetence, but in case you don't spend all your time on the Internet like me, the thread below does a great job filling in explaining why.

But on the other side of the coin, I know that beautiful people worked at Twitter and they were doing their best (in spite of an executive suite who were less than stellar at their jobs which is pretty much every executive suite). Twitter, in the beginning was so whimsical and strange, and yet I found myself continuing to write tweets for 14 years. Even when the racists and TERFS and Christians and fascists found it, there was still a lot of good about Twitter.

I can only hope, that in the end, we'll get to see an old friend one more time.

Back in January of 2013, Tony Hoagland gave a talk called Articulate Deformity: Poet as a Wounded Citizen. It's a talk that tries to explain, with lots of examples, the enormous value of poets, especially in this world of late-stage capitalism. The older I get, the more I realize that back in college, when I was trying to figure out what to do for a career, I let my insurmountable fear of being poor get the better of me. Code starts to die the moment you write it. I should have been (should be?) a poet. 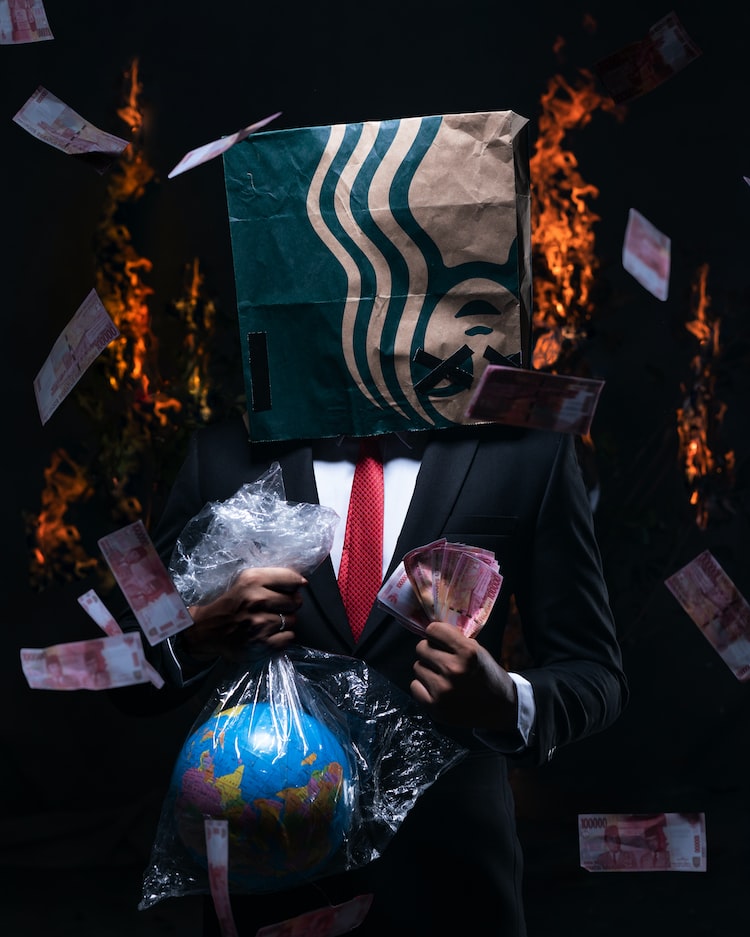 What good is it to gain the whole world but lose

Being poor and then being successful, the experience has made everything so clear to me. We're doing it all wrong. And I can't stop thinking how to do it better. Maybe not for the entire world, maybe change just starts with me, but I have no idea what that should look like and I need to know.
Dec 6, 2022
6 min read