My father is a religious man. In the area locally known as the "4-states" (Kansas, Missouri, Oklahoma, and Arkansas), "religious" means "Evangelical Christian". What you might not know is that most Christians in the 4-states will only accept you if you vote Republican. Democrats are satanic or whatever.

The Republican platform used to be a different thing than it is now. Ever visited the website Bob Dole had in 1996 when he ran for President? Vastly different, liberal as fuck by today's standards. However when I was in school, a private Christian school, I was taught by my principal that voting Republican was the only Christian thing to do. How can you be a Christian and support a woman's right to choose?

I was taught other things. For example, I was told, after asking my father why he always complained about paying taxes, that I would "also hate paying taxes" when I became an adult. Dad also believed that God was going to make him rich. He talked about it all the time, how God was going to bless him because he was faithful in tithing 10% of his gross income to the church he attended. It was the entire reason he got into Evangelical Christianity: they promised him he didn't have to be poor anymore.

I should explain a little about how poor we really were growing up. The kind of poverty that sets in after multiple generations of being impoverished. Dad grew up setting a trapline to catch wild animals for food. Milking cows. Hunting deer and squirrels. Watching Where The Red Fern Grows absolutely destroys him. It's one of the few moments where I've seen him cry in front of me. Dad left home to go work for the railroad at 18, I think. Maybe 17. College was never an option, he didn't like school. I was born when he was 21.

This is where I lived until I was 16/17. The house must have sold a few years ago because I pulled all of these from Zillow.

When I was there, the outside of the house was covered in asbestos shingles. All of the pictures where you see carpet have original wood floors beneath them, including the stairs. That's the bathtub I used my entire life. I've mowed that yard more times than I count, chopped wood in the driveway with my brother on more cold days than I care to remember, ran up and down those dirt roads so many times that I knew where they all led from memory. There's a "treehouse" my brother and I built, in the ceiling of that white garage building. And that kitchen. That sink. My siblings and I washed dishes there multiple times a day, every day, for the entirety of my life. I started having suicidal ideations at 11. I would imagine climbing the silo and jumping off.

Another thing you need to know about me, the person that I am now, is that I have achieved some wealth and success in my life. I got lucky as a software engineer, having joined the right company at the right time. This context matters because nothing has radicalized me more than growing up impoverished and then achieving some modicum of success.

I'm told that I work hard. That I deserve it. But the truth is that everyone works hard and everyone deserves things that make life worth living. Housing, medical care, savings, food, childcare, things I didn't have much of, if at all, when I was growing up.

This doesn't happen for many people because we've let late-stage capitalism and capitalists run amok amok amok. Billionaires are a moral failing. They should be abolished. We should eat them. But people in the Midwest don't realize that the reason they have so little is because billionaires have taken everything else. The Republicans convinced them that the godless are the blame, that the LGTBQIA community upset Jesus, that it's because of abortion or the lack of prayer in schools or whatever the fuck. It's none of these things.

And now Republicans are offering conspiracy theories and fascism, which Christians just love. All the racism you saw come out of the 4-states since 2016? It was always there, just dressed up in its Sunday best.

If you ask my dad, he would tell you that God kept his promise. He still tithes on the gross amount of his earnings. And he did end up owning businesses that he sold for millions of dollars. He bought land in Arkansas at the right time and has made a lot of money from that investment. He's probably the most successful of his siblings. He gives all the credit for this to his god.

I don't believe in any of the shit I was taught in church and I'm even more successful than my father. I find that amusing, since my dad likes to be the walking, talking proof of his god and faith. See? I did 'X' and God rewarded me with 'Y'. God will do the same thing for you! My stepmom reinforces the narrative with her Bible Study channel on YouTube. The last video had 10 views.

I, on the other hand, hate that I've had so much success while so many people I know have continued to struggle their entire lives. I realize that while the capitalist system works for white dudes sometimes, what the system asks in return is that I perpetuate the myth and stories I grew up with. Tell people I deserve it. Preach the gospel of keeping my head down for the billionaire paying my check. Be grateful.

I will not do that. Unlike my father, I never developed a deep-seeded anger for paying my share of taxes. I consider it my duty as a citizen of society. What I want to do, what I think we need to do, is burn this shit down and build a better system for everyone. We should eliminate billionaires altogether and never let them exist again. Revert Citizens United. Live in a way that saves our planet and keeps it from burning itself alive. Stop propping up the military industrial war complex. Let people live according to their own conscience as long as they're not harming others.

Being poor and then being successful, the experience has made everything so clear to me. We're doing it all wrong. And I can't stop thinking how to do it better. Maybe not for the entire world, maybe change just starts with me, but I have no idea what that should look like and I need to know.

I have to figure it out.

I want to end with something I found beautiful. Neil Diamond, who retired from performing five years ago because of Parkinson's, just had a Broadway show open about his life and music, and on opening night he did this... 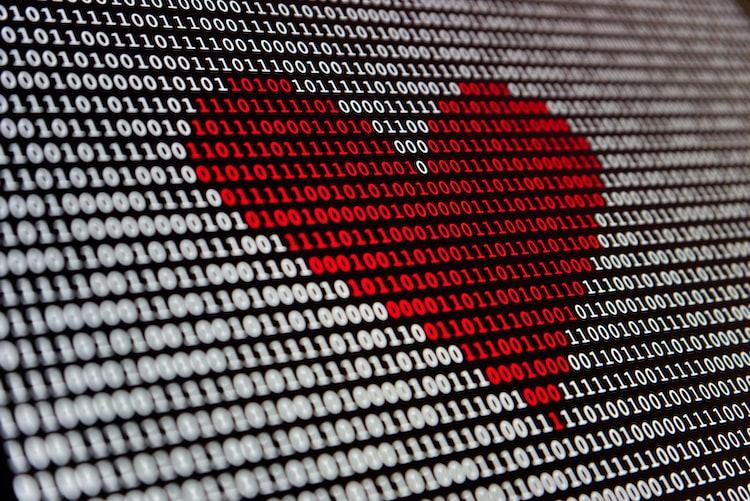 This is not the future I wanted 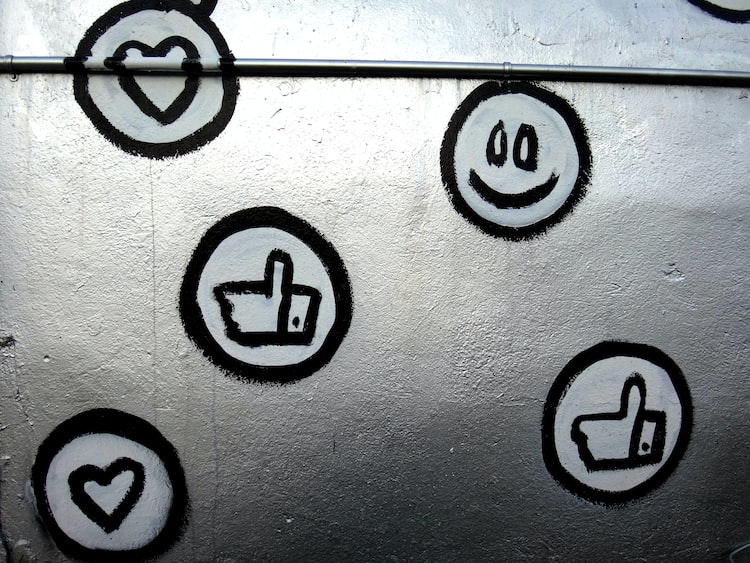 I hate the Internet, the way it pretends to be your friend

The older I get, the more I realize that back in college, when I was trying to figure out what to do for a career, I let my insurmountable fear of being poor get the better of me. Code starts to die the moment you write it. I should have been (should be?) a poet.
Nov 4, 2022
4 min read